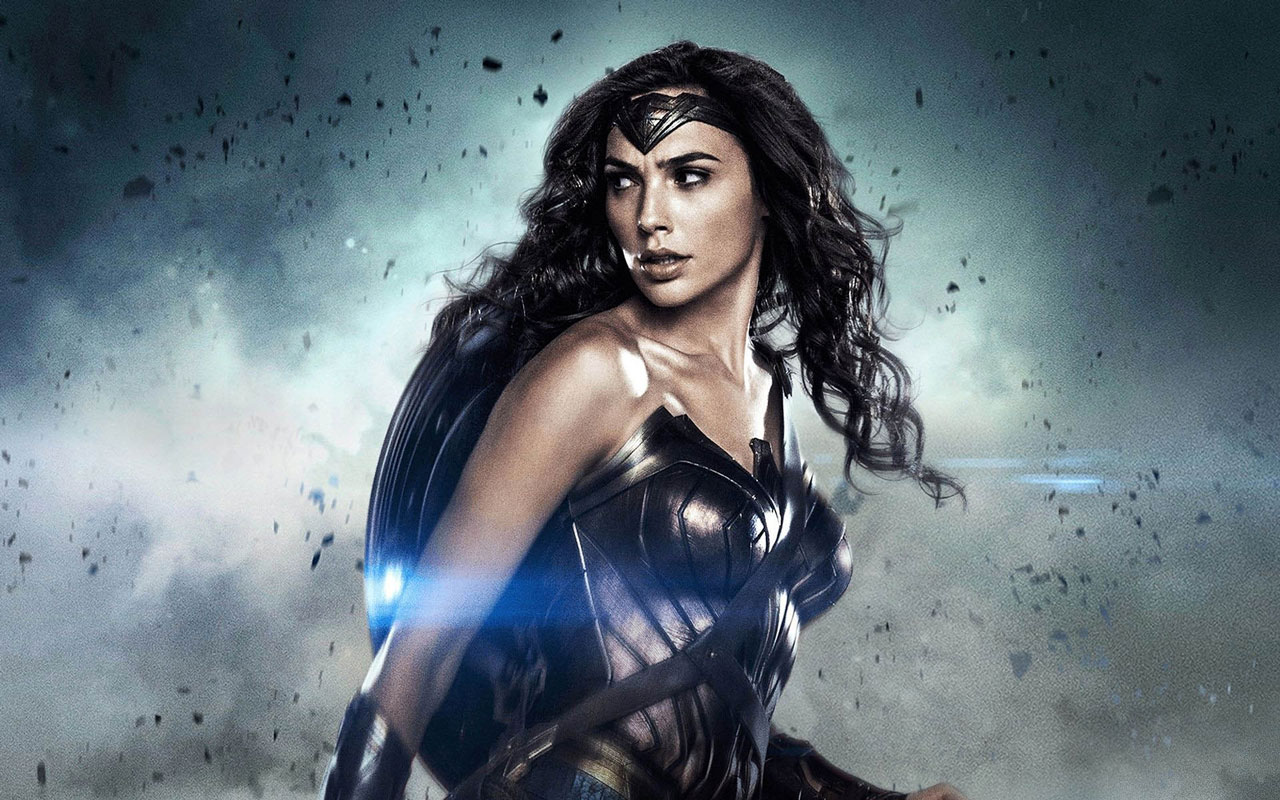 Let me be completely honest, I have no affinity for Superheroes or the comic books from which they’ve sprung. In my youth, I never read Guardians of the Galaxy, Superman, The Justice League or Thor. The magical powers of Doctors Strange and Fate held no power over me. And I don’t recall even being aware that female Superheroes even existed. 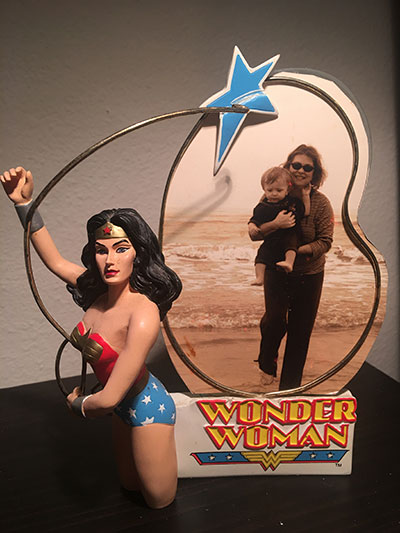 The closest time I ever came to hanging out in a comic book store was watching Christian Slater explain Spiderman #1 to Patricia Arquette in the 1993 film, “True Romance”. Now I guess if I had known there were guys like that hanging around comic book stores waiting to read to me, I would have checked one out a lot sooner.

My childhood was partially shaped by reading Archie comics and desperately trying to make up my mind – Did I want to be Betty or Veronica? I poured over Seventeen Magazine where I furtively searched for clues that would finally answer my burning question, “Will I Ever Be Normal?” But mostly, I coveted Mad Magazine which I gleefully discovered in the waiting room of my otherwise dismal visit to the orthodontist. What, me worry?

Now that I’ve got a 13-year-old son, I’ve happily bought Tucker comic books and joined him at all the movies out there through the years: Fantastic Four, X-Men, The Avengers, Captain America, The Incredibles, Batman, Superman (the list goes on and on).

I ask him a lot of pretty good questions (in my mind at least) since I have no idea why Tony must wear that suit of armor and how a little green ring can be the most powerful weapon in the known universe. “You’re such a newb, mom”, is his response. And rather than go into the kind of detail I’m looking for, he directs me to do my own research. He has no time to waste on the uninitiated. So, it was with motherly delight that I (& not his father/my ex-husband) took him first to see Wonder Woman. Now here is a superhero I could dig my polished nails into. Strong, brave, self-sufficient, confident, audacious and bodacious.

Couple this with a female director (strong, brave, self-sufficient, confident, audacious and bodacious) and you’ve got a one-two POW! of comic book delight. Here’s a superhero I finally understand. She grows up only around women (I have 4 sisters) in a small society (I hail from a “village” known as Wantagh) playing outdoors and in the water (I spent summers at Jones Beach and only came inside after climbing trees all day when it was dark). 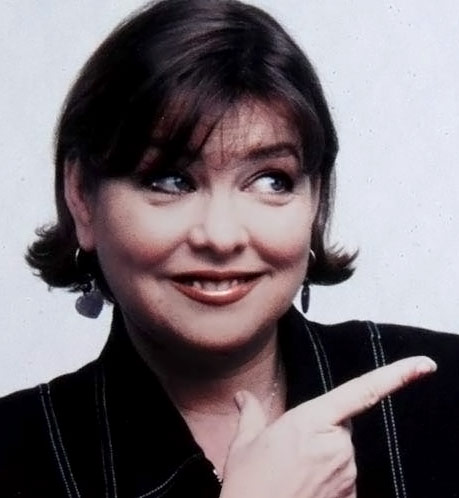